When a butterfly has a broken or deformed wing it won't be able to fly. If the butterfly is a newborn, wait at least 24 hours before making a determination that the wings need to be repaired.

When the wings are deformed, there's a good chance the butterfly could be heavily infected with OE so I would not suggest wing repair in most cases when raising butterflies.

If the butterfly is healthy, we have had success cutting the wings so they are symmetrical. This is a simpler solution and you won't have to worry that a glued-on wing will break off later.

Cut off as LITTLE of the upper forewings as possible to make them symmetrical...this will depend on how much wing is missing.

We helped this injured male (found outside) fly again by wing clipping. He was even able to find a female and mate: 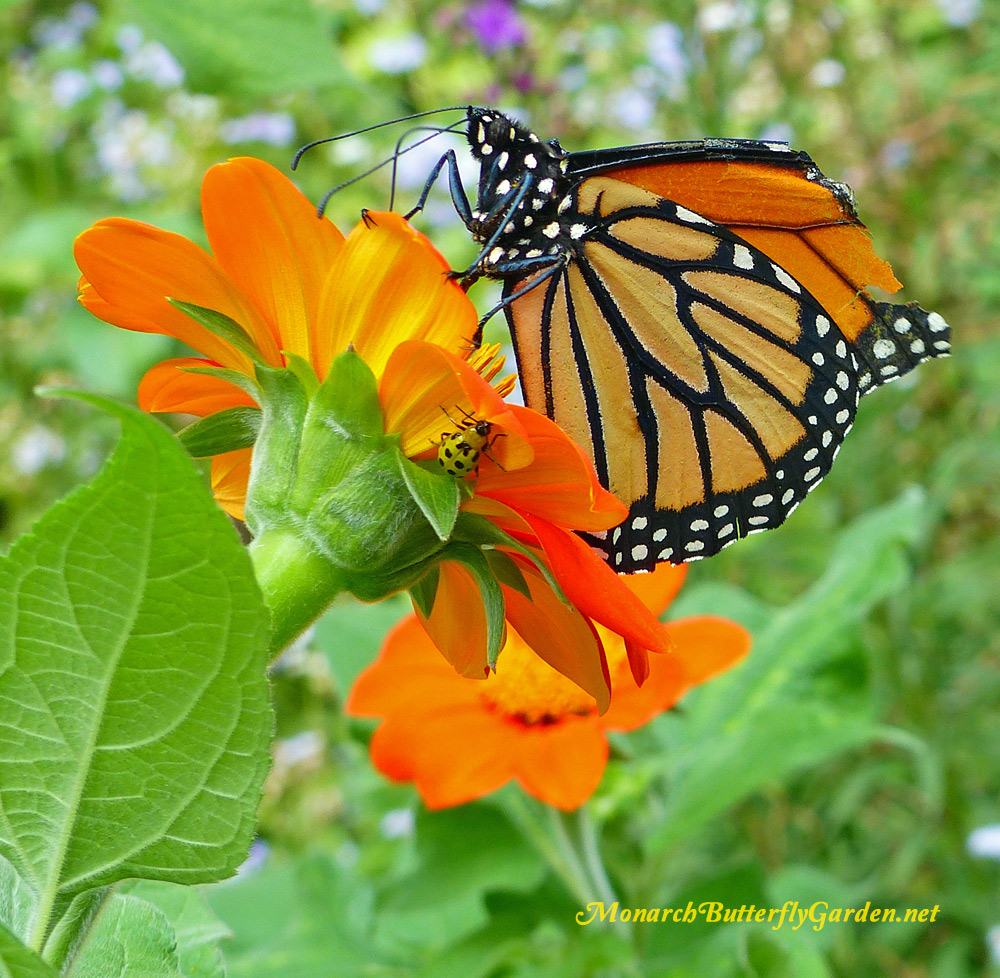